Singer-songwriter Gab De La Vega shares his new single “Perfect Texture” to announce the release of his new album, “Beyond Space And Time”, which is coming out on January 24th 2020. 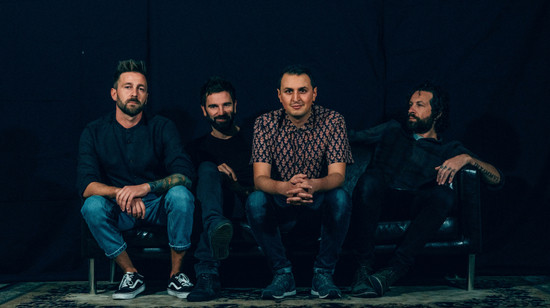 It’s his third full-length album and it’s the first to be full-band arranged. It follows his debut full-band effort, “I Want Nothing”, which came out in 2017.

The single comes with a video directed by Bradley James Allen and co-directed by Jaden D and Gab De La Vega, in which a Back To The Future DeLorean appears, in a dreamy surreal scenario that mixes reality and fiction, where boundaries blur into something indistinguishable. What is real and what is fake?