Having studied piano since when he was 4 before studying music theory and composition, Italian producer Marco Dalla Villa has the musical talent to match his production prowess. Having been captured by the allure of Dance music and found a passion for making upbeat dance music, Marco has already amassed over 500K streams on Spotify, 400K on Youtube. Having moved to London, Marco is now hoping to launch his career in the UK with a series of singles coming in 2020! 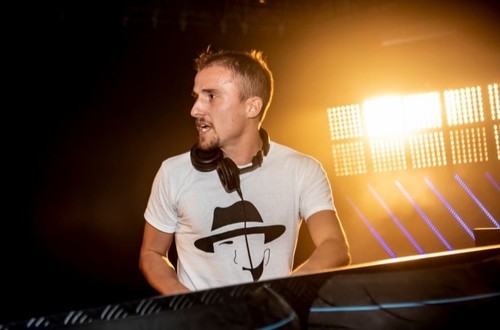 The new single, ‘I Drink and I Know Things’ to GOT fans, is known as one of the many witty one-liners of Tyrion Lannister, and is the inspiration behind Marcos new single. Built around different cuts of the singular line over a pulsing beat and bassline, it’s a track that feels as though it belongs in a club at 3 am. ‘I Drink And I Know Things’ uses cleverly dispersed by select fills and filters, keeping the track moving with very minimal but effective instrumentation demonstrating Marco’s skills as a writer and a producer.