“Head on Fire” is the new single by Ivan Iusco, award-winning LA-based Italian composer, and Kid Moxie, Greek-born singer and musician also well-known for her collaboration with Angelo Badalamenti and David Lynch Foundation. 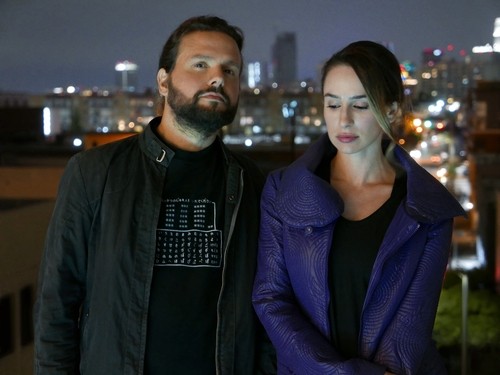