HARLOE recently announced her forthcoming EP, Rivers Run Dry (out spring 2020), featuring “One More Chance” alongside previous single and title track “Rivers Run Dry,” which is uplifted by late-night nineties R&B soundscapes and pensive pop sounds. The song was written during a time when HARLOE’s relationship with her first real love began to crumble while the music video acts as a time capsule, encompassing the moments that followed as she sat on a bench in the middle of Hyde Park observing the world moving around her and realizing it was time to let go.

HARLOE recently wrote and featured on Robin Schulz’ “All This Love,” which has garnered over 41 million streams, and earned a Grammy nomination for her co-writing and co-production on Kelly Clarkson’s latest album Meaning of Life. A gifted vocalist, classically trained pianist, creator of indelible melodies, cut-to-the-bone songwriter, and a badass producer, HARLOE has garnered support from W, Earmilk, Nasty Gal, PopDust, Milk, and Vibe among others. Born and raised in Queens, NY, HARLOE is a one-woman tour de force, constructing a world of her own in the space between urban grit and high-fashion elegance. 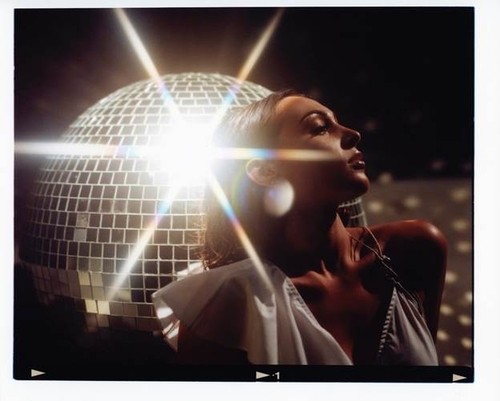