CHARLOTTE only released her debut track ‘I Tell Lies’ in February, but the young singer-songwriter is already earning the attention of some of music’s biggest names. Lewis Capaldi has tipped her for greatness, Ed Sheeran described her cover of ‘I Don’t Care’ as “wonderful” and Jess Glynne invited her to open for her at a huge outdoor show. 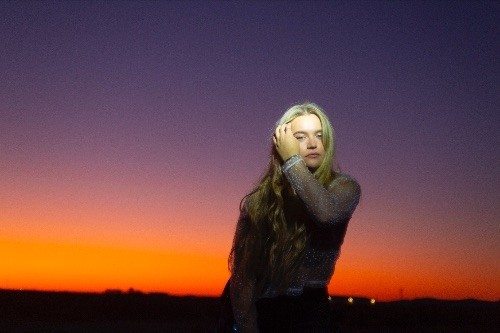 Her immensely promising career took flight when ‘Nervous’, a track from her debut EP ‘Nowhere To Hide’, was highlighted near the top of Spotify’s New Music Friday. It went onto amass over 2 million streams and earn further support from BBC Introducing, Wonderland, Clash, tmrw, Sunday Times Culture, The Sun and more. CHARLOTTE continues to soar with the release of her new single ‘All My Life’.