Long-running Swedish d-beat/hardcore punk icons WOLFBRIGADE present the sole single from their impending tenth full-length, The Enemy: Reality, set to see release next week through Southern Lord Recordings. The hammering track “The Wolfman” has been revealed through an ominous official new video. 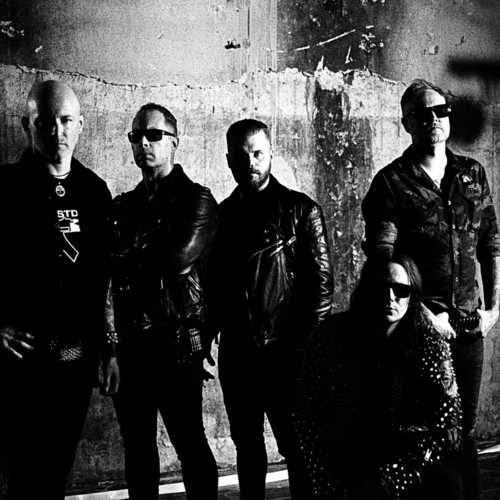 Directed by MeANkind and edited by Henrik Norsell, “The Wolfman” is built upon the theme of Sigmund Freud’s “Wolfman’s dream.” The video is an incredibly stark, prime example not only of WOLFBRIGADE’s long-established but ever progressing sound, but of the band’s political message, beliefs, and outlook on humanity. A visual amalgamation of Orwellian overwatch by governmental powers, lessons unlearned from the nuclear arms race of the mid-1900s, and our current state of worldwide socio-political unrest serves as a backdrop for the band’s raging d-beat angst and scathing vocal detestation.