In eight songs, they analyze the period in which artists’ success is measured by the number of thumbs and hearts on social networks, and a social status is defined by a number and the number of zeros on the bank account. The young band with intensive professional experience refers to the fact that music is no longer just about quality songs, but also about continuous self-presentation. 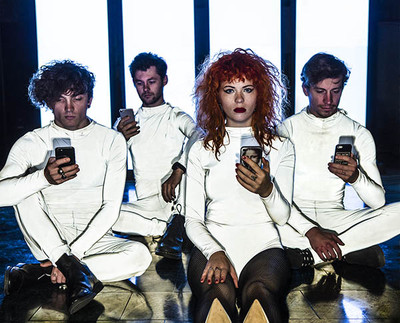 “With the album NUMBERS, a new chapter of this band is coming. Since the last album we have accumulated a lot of emotions and knowledge and we found out that we want to do things differently than it has been until now. The album is a step in a different direction more than ever before,” says the producer and keyboardist Nèro Scartch.