Boy In Space (Robin Lundbäck) will close out an uber-successful 2019 with a massive new single, “On A Prayer,” featuring fellow Swedish artist SHY Martin. 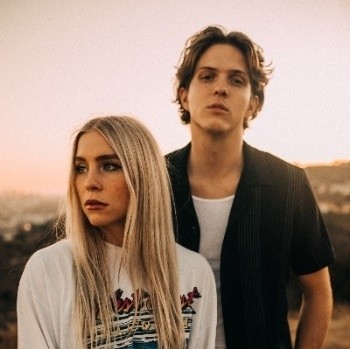 Boy In Space is set to perform in London on 26th November at Shepherd’s Bush Empire and 27th November at the Electric Ballroom as tour support to Alec Benjamin. He is also slated to perform in the United States for the first time ever with showcases scheduled in New York and Los Angeles this December – more details coming soon.

“On A Prayer” takes Lundbäck’s innate talent for sincere songwriting and raw delivery to the next level as the rising artist laments “I’ve been dead for days I just feel like a black hole. Got my head in space I’m alone where should I go? Everything we did is saved in a box full of Polaroids, and when I drink I don’t think so I call just to say hello.”