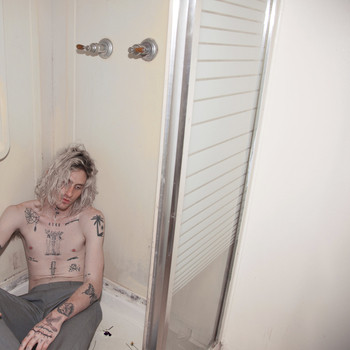 Since his debut single on soundcloud as a San Fernando Valley high schooler, diveliner has been an enigmatic figure both on the internet and in the music industry. From 2014 through 2018 not much was known to the public about diveliner. All of his music was released exclusively on soundcloud with months and sometimes years spanning between his releases and his social media tended to follow the same pattern. With each single release he would reappear on instagram with dreamy images of himself or photos he had taken on his iPhone juxtaposed by hysterically unruly and inappropriate tweets. After making a splash on social media and soundcloud following each release, diveliner would breathe in his blossoming fanbase and retreat back to his home studio in Crenshaw to continue developing his sound.

His fans balanced a strong demand for more content with a firm understanding of diveliner’s process: Although his release schedule wouldn’t adhere to the modern day news cycle, his sonic growth and vision with each new release was powerful enough to wipe away the wait for it. More and more people began asking “what’s next for diveliner?”, and editorials such as Noisey began to ask “Who is Diveliner?” In 2018 all of our questions began to get answered after a major label bidding war resulted in him signing at Def Jam Recordings and catapulting him into the public eye.