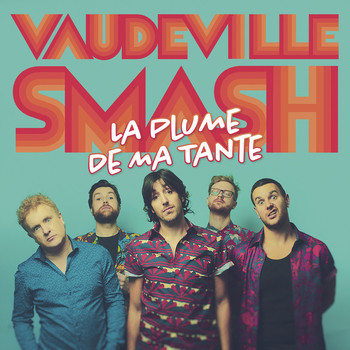 Vaudeville Smash continue their ongoing musical evolution, teaming up with Nashville’s Grammy Award winning producer, Bobby Holland. The result is ‘La Plume De Ma Tante’… a bass popping, tongue in cheek, funk, jammation of the nation and first single off their third studio album, set for release in late 2019. ‘La Plume De Ma Tante’ tells of the random encounter of 2 eccentric urbanites who have a very strange way of communicating with each other. Check out the new video.

Directed and edited (in his directorial debut) by frontman, Marc Lucchesi.