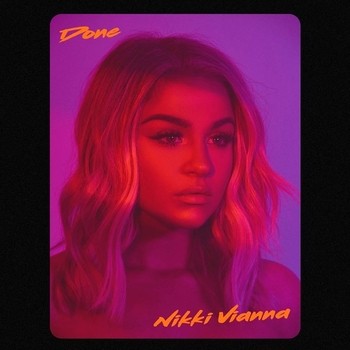 Vianna joined the Atlantic Records roster earlier this year after being signed by Chairman & CEO Craig Kallman and A&R VP Gina Tucci. An alum of LaGuardia High School for Performing Arts, Vianna is an avid performer who can command the attention of any room. “The first second I heard Nikki sing, I wanted to work with her on her project,” said Tucci. “Her voice evokes so much emotion, full of soul and character. For such a young female pop artist, her songwriting and vocals have the qualities of a seasoned pop star. I was immediately drawn to her way with words and how she conveys them vocally through her melodies. I’m so excited for the world to hear all the amazing music she has been writing.”