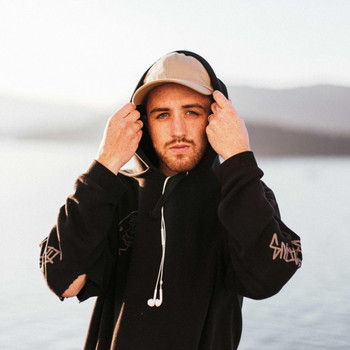 Epicure (stylized e p i c u r e) is Sam Peters, a young producer and vocalist from Kalamazoo, MI. After catching the attention of Detroit-based label Young Heavy Souls, he released his debut EP “In My Mind’s Eye” with them in December 2016. The lead single “Projection of a Memory” gained positive reviews and was given video treatment. Now, over a year later, the video for “Dead Weight” has been released. It’s a darker tone, but one with a message that is personal to the artist. You can watch on YouTube.

“I wanted to create a feeling of displeasure and a feeling of self-loathing. There can be a cruel emotional aftermath when doing monotonous tasks, and experiencing the same thing day in and day out. One might carry bits and pieces of themselves around like they’re “dead weight; parts of yourself that get lost in regularities. I for one have experienced this destruction, and I hope to convey that feeling to you. I’m always the one who is hardest on myself.”