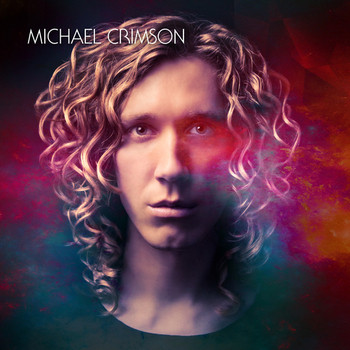 Michael Crimson recently got signed to Gain/sony and is now releasing the second single from the upcoming album ‘Medusa’. This colourful debut is a mix of progressiv rock, pop and glam and can be compared to artists like Pink Floyd, David Bowie and Led Zeppelin.

The music from his upcoming debut album grew through compositional assignment Michael wrote when was studying music. At a music lesson, the task was to write art music based on a mode which in musical contexts means a tonsil. Michael then started playing around with a Hungarian minor scale and found through the characteristic chords of The Dungeon. After that, the melody came by itself, which he then wrote the text to. As an experiment, Michael chose to combine this modernist compositional technique with rock music and arranged the song together with his band.

Listen to ‘The Dungeon’: https://gain.lnk.to/fIKJs