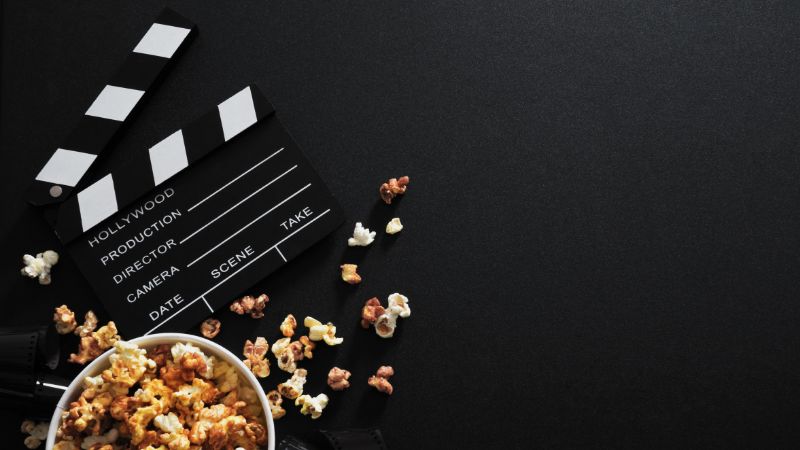 Gambling is one of the most scandalous areas of our life. People keep arguing about the positive and negative issues of gambling, while the authorities can’t reach an agreement concerning its legality. And still, gambling has always made people excited and nervous. The main pro of it is dozens of movies devoted to the industry of gambling. Many of them became legendary and even those who are against casinos had to admit it.

It’s always a question of whether we can see all the truth in movies about gaming facilities. Can we really read people’s faces or win the casino? There’re many myths connected with films devoted to the industry and featuring famous destinations. In our article, we’ll tell about the most prominent wrong beliefs about gambling houses.

What are Casino Movies Devoted to?

The theme of gambling is one of the most interesting for both plain people and gamblers. Such films allow feeling adrenalin, give ground for an amazing plot, and demonstrate diverse emotions and feelings.

The majority of movies are devoted to table games. They feature:

The heroes might be punters, croupiers, waiters, and even robbers, while the films might be created in various genres:

It’s due to various issues brought up by the creators. There’re films, which tell about the life of problem gamblers, poor people, robbers and cheaters, smart educated mathematicians, guys blindly in love, spies and secret agents, or just lucky punters who managed to win the casino. Besides, such films take us to various popular destinations – Las Vegas, Atlantic City, Chicago, New York, etc. 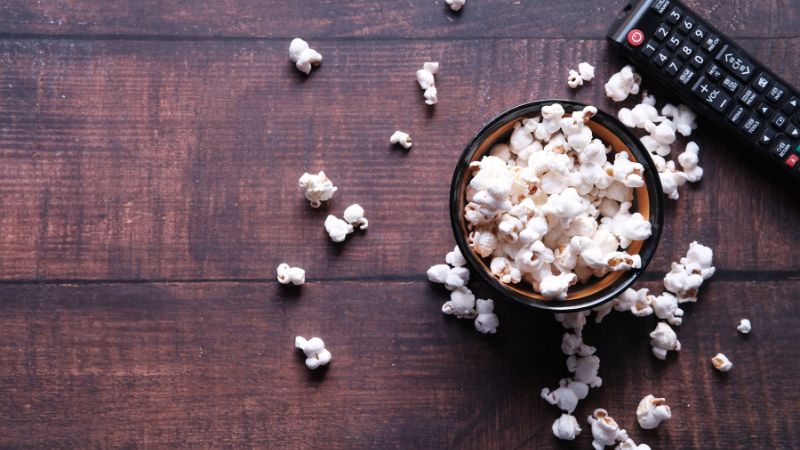 There have been so many movies devoted to gambling throughout the history of cinematography that it’s almost impossible to watch all of them! However, everyone should know the most prominent films, which managed to make a mark in the minds and souls of people. Let’s observe the top casino-based movies of all times:

Even the most talented people can make mistakes. Surely, it doesn’t mean they don’t know certain facts. Sometimes, inaccuracy in casino films is created wittingly. Thus, the creators can make a movie more beautiful, dramatic, interesting, and possibly, understandable. They create a work of art, not a documentary. And still, let’s observe the top things movies get wrong about gambling:

Real gaming facilities are not as dangerous and luxurious as it’s demonstrated in movies. There’re many misconceptions created for the sake of an interesting plot. However, it’s still better to prepare before visiting a real-life casino. Play, for example, at a few casinos online in Australia. Train and take a real challenge in one of thousands of gaming clubs across the world.