The modern band, artist or musician knows they must adapt to broadcast their work to the largest possible audience. Often, this is achieved through exploring new marketplaces and media, beyond the staple of dedicated musical platforms.

Marketplaces like cinema, TV and gaming offer new routes toward exposure for their craft and the fast-moving nature of online sectors means new opportunities are being created all the time.

In this article, we will explore the possibilities for musicians and composers in the world of the online casino. Could providing the soundtrack for the latest gambling title provide an outlet for new and established artists?

The online casino industry has developed at a tremendous pace over the course of the last 25 years. From modest beginnings in the mid to late 1990s, modern platforms offer rich multimedia experiences to players old and new. One of the ways that the casino industry has succeeded in growing its audience online has been through providing an offering that engages with the biggest cross-section of people possible – a tactic that’s also utilised in music.

For example, the majority of leading platforms offer a mix of classic games like blackjack, roulette and poker, alongside more contemporary casual titles like bingo and slots. Bingo and slots are particularly effective for engaging with a younger audience, while newly developed games combine the best of both. Some of the most exciting bingo slots take elements of slots and bingo games to create a game that is easy to learn, accessible and fun to play. It is these kinds of games that have helped grow the industry and expose it to new players.

The industry at large is projected to be worth in excess of $92bn by 2023 – approximately £69bn – so it’s no surprise that big resources are invested into developing the latest games, and the soundtracks for those titles are a big part of that. 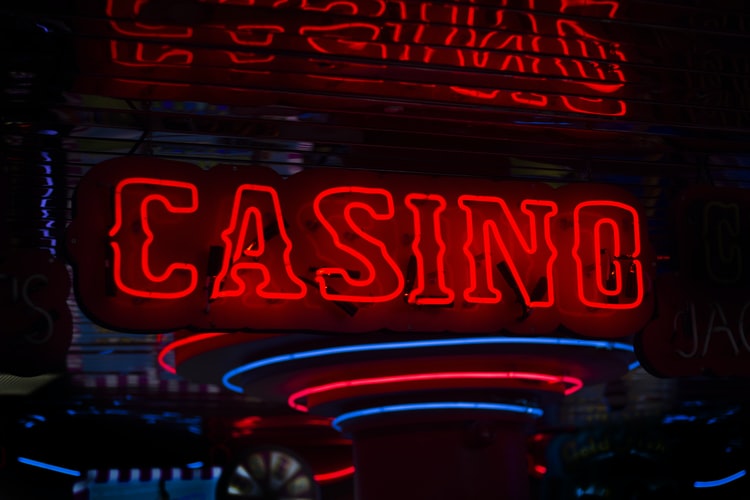 Many of the most popular modern casino games are built around a particular theme. Due to the competitiveness of the marketplace, it is simply not enough for casino platforms to publish basic titles based around popular existing games – there has to be more.

Some titles utilise a futuristic theme, featuring a techno soundtrack, while country and western aesthetics are also adapted to create new games. EDM is also commonplace across modern titles, with the high BPM of tracks helping to deliver a fast and exciting experience to players.

Other genres, such as rock and indie, are less common, although there are examples of titles built around iconic bands, who lend their trademarks, likenesses and music to casino developers in order to create officially licensed games. Aerosmith even has its own arcade shoot ‘em up game. 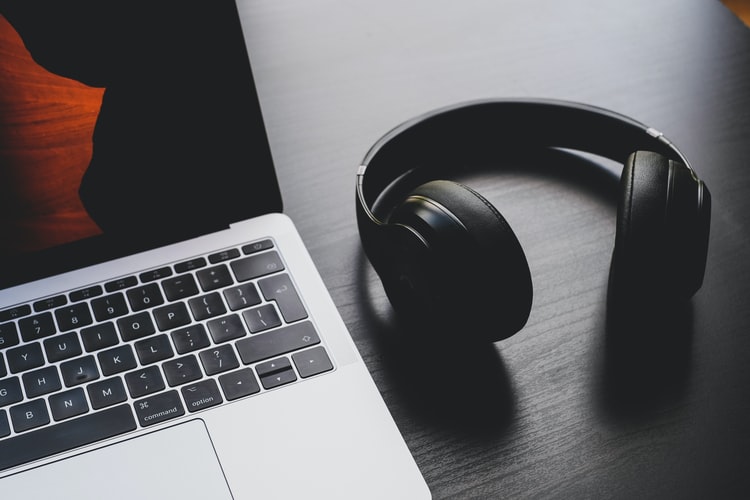 Regardless of genre, music and sound effects that make up the soundtrack to modern casino games are a major part of the experience, playing a key role in delivering immersion and excitement to players of all backgrounds.

And as the graphical and processing capabilities advance, there will likely be more opportunities for musicians and bands to showcase their work using the medium of online casino gaming.